Survived 47 days in a lifeboat with no food or water then 2 years in a POW camp.

Made famous by the book and movie Unbroken, Louie Zamperini's story is one of the most extraordinary stories of human endurance ever told.

Louie’s incredible story begins when he is in high school. Seeing Louie’s fire and lack of direction, Louie’s brother introduces him to competitive running and begins training him. Within a few years, Louie goes undefeated in his track season and breaks the world interscholastic running record. His achievement lands him a scholarship at USC where he sets a collegiate record for the mile run and then qualifies for the 1936 Olympics. In the Olympics, he doesn’t podium but he does run his final lap so fast that Adolf Hitler insisted on personally meeting him. This all happened before Louie could legally buy a beer. 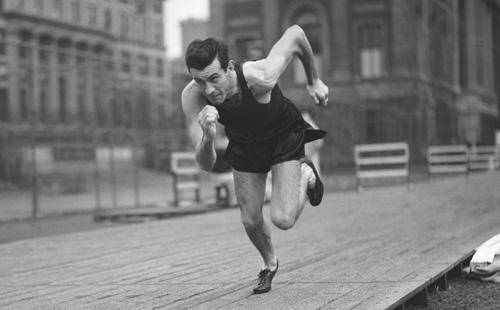 After the Olympics and USC, Louie enlists in the US Army, receives his officer commission, and gets assigned to the air corps. Soon into his military career, Louie gets deployed to the Pacific Theater where he’s assigned to a B-24 Bomber.

While on a search and rescue mission, Louie’s B-24 experiences mechanical difficulties, causing it to crash into the Pacific 850 miles south of Oahu. Eight out of the eleven men aboard are killed. Louie, Russell Phillips, and Francis McNamara are not. 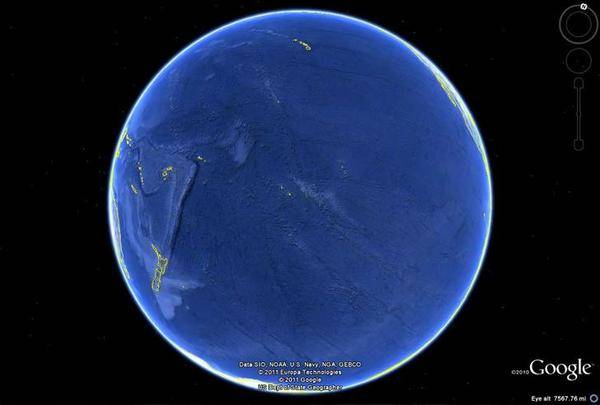 Fortunately, the three survivors are able to salvage two small life rafts from the wreckage. Unfortunately, they are unable to recover any food or water and are now adrift on the largest body of water on the planet.

For the next few weeks, Louie and the two others go days without water and food, only drinking when a tropical storm hits and only eating when they can catch a slow bird. While severely dehydrated and malnourished, they endure the scorching sun, fend off shark attacks, and survive strafes from Japanese war planes. During one such strafe, one of the rafts gets destroyed and the three survivors are forced to pile into the remaining raft. 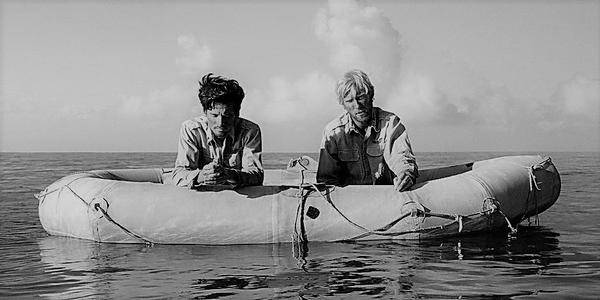 After a month of this ordeal, McNamara dies and the other two now weigh less than 100 pounds. Against all odds, they manage to survive for two more weeks before they wash up onto the Marshall Islands, where they are immediately captured by the Japanese Navy. In total, Louie and Phil had been on the lifeboat for 47 days during which they had lost more than half their body weight and had drifted 2000 miles.

You’d think that getting off of the lifeboat would result in improved living conditions, but you’d be wrong. Despite making it to land, life does not get better for Louie. In fact, it gets much worse. Japanese WWII POW camps routinely ignored international laws regarding POW treatment, placing them among the most notorious prison camps in human history. As Louie himself puts it, “There was no such thing as international law, just Japanese law.” 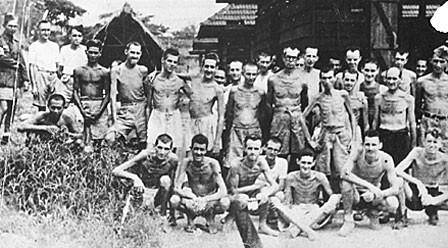 Even by Japanese POW camp standards, Louie endures ruthless treatment that includes solitary confinement, psychological torture, disease, exposure, starvation, and regular beatings with clubs, belts, and fists. One example of this treatment is when Louie is ordered to hold a heavy wooden beam overhead. He lasts for 37 minutes before he passes out. Another time, Japanese guards order other American prisoners to punch him in the face until he goes unconscious. The punches go on for two hours and they later estimate that Louie gets punched over 200 times. These are just two examples of the innumerable beatings that Louie endures for months.

After the atomic bombings of Hiroshima and Nagasaki, Zamperini and his fellow POWs are freed. It had been almost two years since his plane crashed. 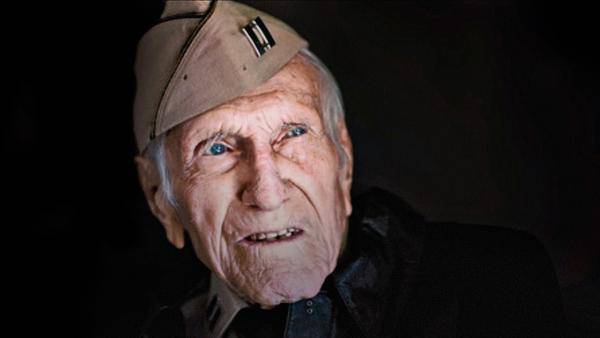 Was Louie Zamperini just unbelievably lucky to survive all that he did? Of course, some amount of luck is always involved. But Louie didn't survive because of luck, he survived because he was tough as nails. That is the only explanation as to how he survived years of starvation, disease, beatings, and psychological torment. Modern science has shown that attitude can actually increase bodily resilience and Louie is proof of that. His ability to endure stems from his unbelievable mental tenacity.

Next time you run into hardship, think about Louie. Think about everything that he was able to endure because of his mindset. Realize that he is human like you and me and that you can develop that same mental tenacity. When you do, you will be able to endure more, allowing you to achieve more than you ever thought yourself capable of.