Survived by herself on a remote island for 18 years.

What’s the longest period of time that you’ve ever spent alone? Not alone as in watching Netflix by yourself while eating a pint of Ben and Jerry’s on a Saturday night alone. Alone as in zero technology and zero human contact. Just you and your thoughts. Most of us have never spent a single day like this. Now how long do you think you could spend like this? A few hours, a day, a week? What about 18 years? 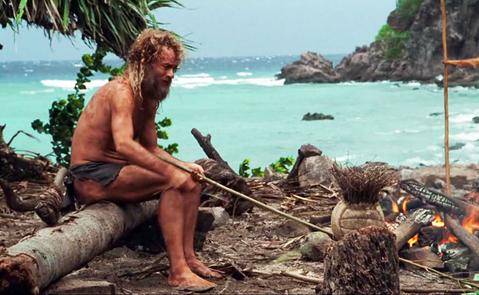 Off the coast of Southern California are the Channel Islands, a small and barren island chain. Out of these islands, San Nicolas is the most remote, located about 60 miles from the coast. This island is so remote and desolate that the US government actually considered testing the first atomic bomb here. This island is also where Juana Maria survived on her own for almost two decades. 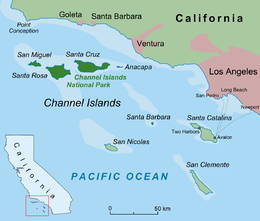 Juana is one of the Nicoleno — a Native American tribe that allegedly have been San Nicolas Island’s only inhabitants for 10,000 years. That changes in 1811 when a group of Russian fur traders take an interest in San Nicolas and its many sea otters. The Russians promptly massacre the Nicoleno tribe and devastate the sea otter population.

After they wipe out the sea otters, the Russians have no further reason to stay on San Nicolas. They take off, leaving just a handful of Nicolenos on the island. Franciscan missionaries hear about these last few natives and sail over to bring them back to California. With their island destroyed, all of the Nicoleno people leave San Nicolas for good. Well, almost all. For reasons that are uncertain, one woman gets left behind — Juana Maria. She becomes the sole inhabitant of San Nicolas Island, a glorified sandbar with little vegetation and even less wildlife. Hell of a place to be marooned. 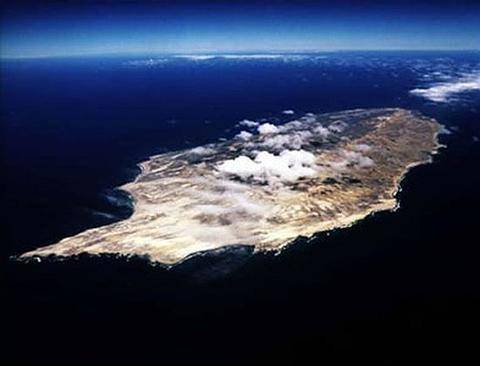 For the next 18 years, Juana ekes out a living on this desert island with no one to keep her company. Not even a volleyball.

The details on how Juana managed to survive are unclear. When she was eventually rescued, she had been on the island for so long that no one could even understand her language. We do know that she definitely didn't laze around on San Nicolas. Her rescuers found her living in a house made out of a whale’s skeleton and wearing a dress made from bird-feathers. They also found grass-woven baskets, ropes made from animal sinew, and bone tools. Tragically, after surviving on an island wasteland for 18 years, Juana died only 6 weeks after moving to Sacramento. 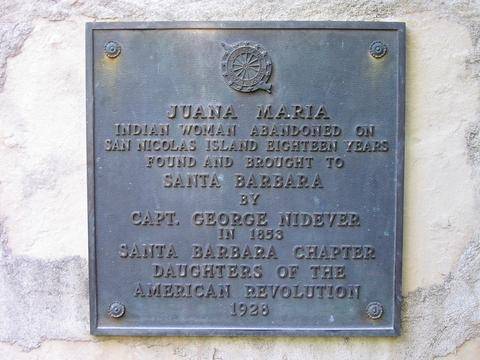 Doing anything for 18 years is a notable achievement, especially when that thing is surviving on a desert island by yourself. What makes Juana’s story more remarkable is her attitude. When she was rescued, multiple sources noted that Juana was not only sane, but cheerful. The fact that she was sane is insane. Complete isolation is one of the most punishing psychological experiences that a human can be put through. Why do you think solitary confinement is used as punishment in prisons?

Juana’s cheerful attitude kept her sane for almost two decades, but also allowed her to thrive. During her brief time in Sacramento, Juana is described as always doing one of two things — smiling or singing. That’s how she made it 18 years on her own. She easily could’ve pitied herself for being stranded and made her own life a living hell. Instead, she merrily goes about her island and makes the most of it.