If you were to have a conversation about which group of people are toughest, who would be in it? Answers would vary person to person, but most short-lists might like look something like this: martial artists, football players, and endurance athletes. Regardless of who you include, your list would be missing a top contender: the Tendai Marathon Monks.

Running tests the mind unlike any other physical exercise. If you don’t buy that, consider the following. In Navy SEAL training - often regarded as the toughest military training in the world, they’ve found one exercise to be the greatest predictor of a candidate’s success, can you guess which? Hint - it’s not bench-press, deadlift, pull-ups, or swimming. Yep, it’s running. 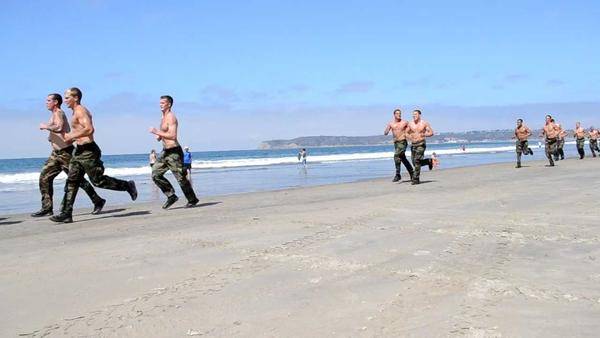 So just how far do these monks run? Far. Very, very far. So far that endurance athletes who have tried to train with the monks tapped out after a few days.

Over 7 years, those who become true Marathon Monks will rack up over 26 thousand miles, which is enough to run around the equator. To put that into context, even if you ran 10 miles every single day for 7 years straight, you would not reach 26 thousand miles.

The Tendai Buddhist monks are a group of monks who live on Mount Hiei in Japan and who believe that enlightenment can be attained through a rite of passage called kaihōgyō, a 7-year gauntlet that makes the world’s toughest endurance races look like fun runs. In the rare event that a monk completes the gauntlet, he earns the title “Saintly Master of the Highest Practice” and instantly becomes a national celebrity. In feudal Japan, these guys were so revered that they were the only ones allowed to wear shoes in the emperor’s presence. 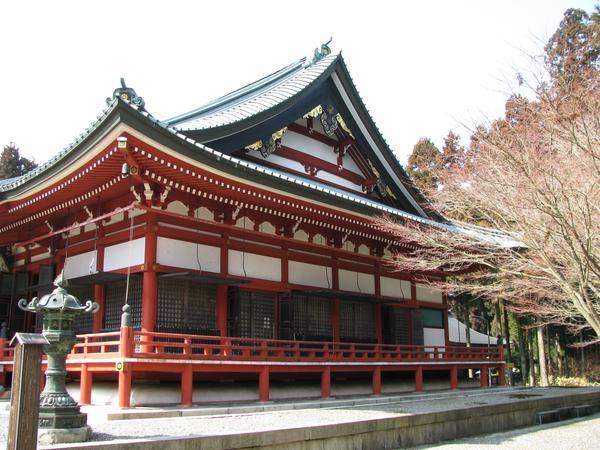 Here’s how the kaihōgyō breaks down:

In 7 years, they move more miles than most will in a lifetime and they do it in a robe, a pair of rope sandals, and an inconveniently large hat. No Nikes here. 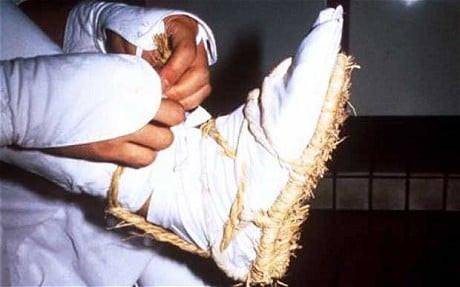 The Cost Of Failure

Not only do they run in clothing that’s meant for a monastery, but they also run on a ridiculously small amount of food. They don’t get energy gels, Gatorade, or an aid station every two miles. They get a bowl of rice and a bowl of noodles. That’s it.

So every day these monks have to move distances between 25 and 53 miles and have to do this in sandals and with minimal food. We haven’t even reached the craziest part yet.

For the first year, a monk is allowed to quit whenever he wants for whatever reason. But if he chooses to continue on after that, there is no quitting. Instead, he must carry a dagger and a rope at all times. Why? To kill himself if he fails.

You read that right: if a monk chooses to continue after the first year, he either has to finish the Kaihōgyō or kill himself for failing. No excuses. Doesn’t matter if you get sick, injured, or get attacked by wild animals. Finish the kaihōgyō or finish yourself. There is no motivator that's more brutal or more effective. 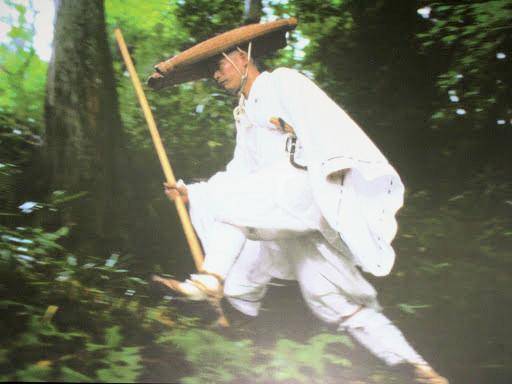 The Will To Do

If the accomplishments of the Marathon Monks weren’t so well-documented, they would be simply unbelievable. Running one marathon is a significant accomplishment and they run one-thousand of them in 7 years.

So what separates them from you? They don’t have special gear, special food, or special training, so what do they have? What they do have is an indomitable will.

Next time you think that you can’t workout or go for a run because you don’t have your preferred running shoes or your athletic clothing, think of the Marathon Monks and know that you don’t need any of that. They run 26 thousand miles in sandals. You can run 2 without new running shoes. All you need is the will to do.