At 64, set world record for longest unassisted solo swim ever.

Diana Nyad is a long-distance swimmer, a person you’ve probably never heard before, and one of the toughest humans to have ever existed.

For those who are unfamiliar, long-distance swimming is exactly what it sounds like. You swim dozens of miles for hours and sometimes days at a time - sounds fun, doesn't it? 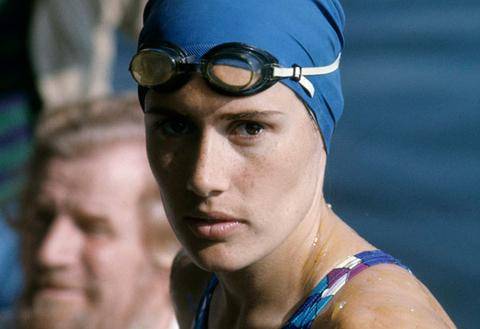 Diana’s swimming career begins in high school, but it’s not until her collegiate years that she first makes her mark on the sport. At age 21, Diana enters her first long-distance race and sets a world record for the 10-mile swim.

For the next decade, Diana goes on to accomplish some incredible feats of endurance, setting more world records in the process:

1974: Sets world record in 22-mile swim through Bay of Naples

1979: Sets world record by swimming 102 miles from the Bahamas to Florida

After Diana’s 102 mile swim, she gets out of the water and swears that she will never take another stroke in her life. It’s her 30th birthday and she had set three world records. Though she stays true to her word for over 30 years, Diana’s best swim is yet to come.

In 2010, Diana is 61 years old and has not swum competitively since 1979. But Diana’s dream to swim from Cuba to Key West is still alive and she decides that it’s now or never. Diana is back in the game. 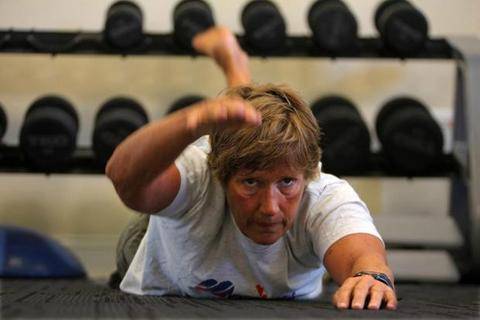 So while most 61 year olds begin to wind things down, Diana begins to train for a swim that - if successful - will be the longest solo, unassisted swim ever by a human being.

Just how far is it from Havana, Cuba to Key West, Florida? Only 110 miles. To put that distance into perspective, the Ironman Triathlon - regarded as one of the most challenging endurance competitions on the planet - requires competitors to swim 2.6 miles. Everyone thinks that what Diana is trying to do is simply impossible. Everyone except Diana. 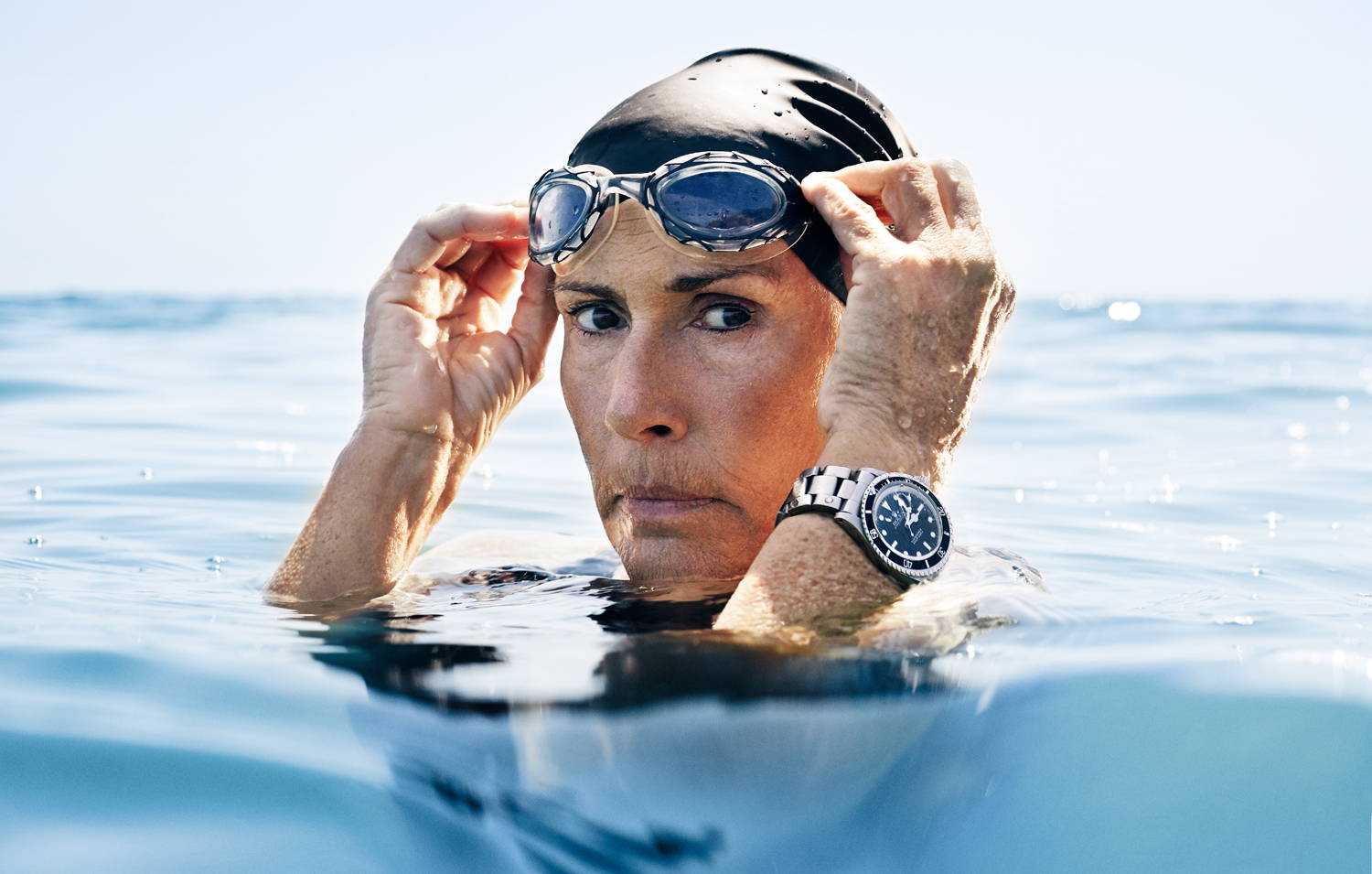 To give more insight into how absolutely absurd this swim is, let’s talk numbers.

In the history of the human race, only 116 people have swam for over 24 hours straight. Of those 116 people, only 12 have swam for over 48 hours straight. Diana would have to swim 50+ hours to make this swim. Even if she were 40 years younger in peak condition, what she is trying to do would still be considered impossible. She is trying to do it in her sixties after 30 years of retirement. On top of that, she has to swim through a body of water that is full of predatory sharks and venomous jellyfish. Not just any jellyfish either. Box jellyfish. This species of jellyfish can kill a person within 2-5 minutes and in Australia is responsible for more deaths than sharks, snakes, and crocodiles put together.

Her support staff calculates that she has a 0.1% chance of success. 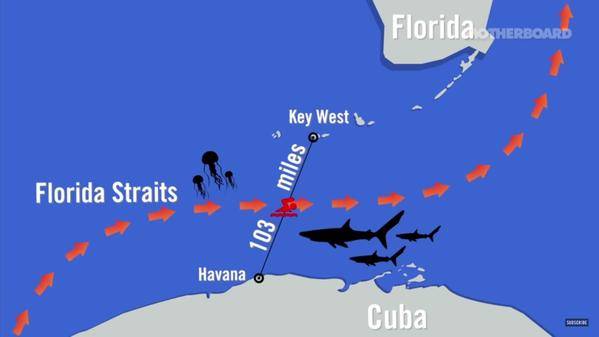 Diana is undeterred and 33 years after her first attempt in 1978, she goes for it.

Diana is now 64 years old. She has attempted and failed the swim four times. Everyone around her tells her that she has already done more than any of them thought possible and that completing the swim is just not humanly possible. Diana disagrees. She refuses to quit on her 35-year-old dream and wants one more shot.

On August 31, 2013 Diana enters the water in Havana, Cuba to start her final bid. The weather and currents are favorable. She has an electric force field to ward off sharks. Every inch of her is covered to protect her from poisonous jellyfish stings.

53 grueling hours later, when Diana emerges from the water, she is in a different country. She had made it.

Find A Way, Not An Excuse

All told - Diana’s dream took 35 years, 5 attempts, and an incredible amount of suffering to achieve. On her last attempt, she had already set multiple world records and was 64 years old. She had every single reason to throw in the towel and no one would have thought any less of her. She could have given a million different excuses on why she couldn’t do it - from her old age to the venomous jellyfish to the unforgiving currents. But she didn’t. Instead she kept at it, never once doubted herself, and set an endurance world-record when most people her age are playing shuffleboard.