In 490 BCE, the Greek soldier Pheidippedes ran from the plains of Marathon to the city of Athens to report news of an Athenian victory. After saying "Niki" (Victory), he keeled over and died. This was the first marathon ever. 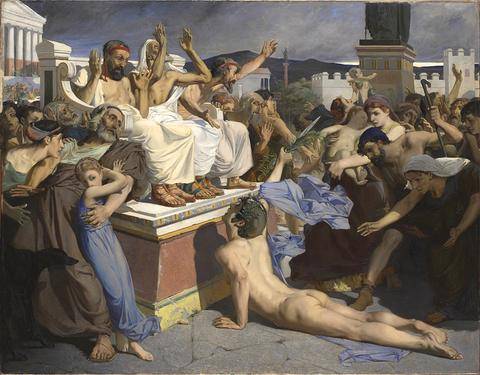 Since Pheidippedes, marathons have come a long way. Every year, almost half a million people finish them in the US alone. Half a million. Marathons have become an almost commonplace accomplishment. In response to the growing number of marathoners, people have come up with more and more punishing races to push the boundaries of human endurance. 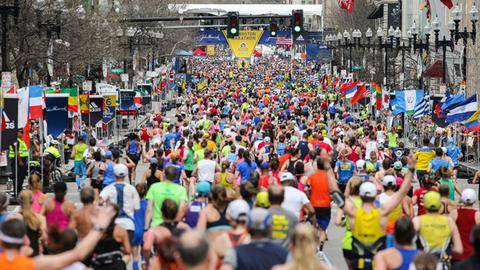 First the 50K, then the 50-mile, then the 100K, and then the 100-mile. 100 miles of continuous running and even that wasn’t enough. We now have races that are hundreds of miles in length, take days to complete, and go through some of the most extreme environments on the planet. One example is the Badwater Ultramarathon, a 135-mile race through Death Valley where temperatures routinely reach 120 °F. 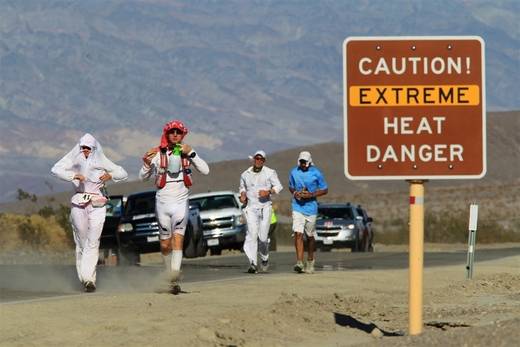 Who does these races? People like Dean Karnazes. Well maybe not exactly like Dean, considering he has won the Badwater Ultra and is an ultraendurance legend.

Dean’s list of accomplishments is an absolute laundry list, so we narrowed it down to just his highlights and it's still absurd:

And maybe just once more so that it really hits home.

Running 350 miles in 80 hours and 44 minutes without sleeping? Check.

That last one is more than 13 consecutive marathons or the equivalent of running from Boston to New York City and then turning around and running almost all the way back. Try doing anything for 80 hours. Even just sitting on your couch without falling asleep. How long does it take before you give up?

Two facts that make Dean's story even more impressive. First, Dean was 40 years old for the first highlight that is listed above and almost 50 for the last one. Second, he didn’t run at all during his twenties, not even during college. In fact, he didn’t even run in high-school — he quit after his freshman year and didn't run again for the next 15 years. 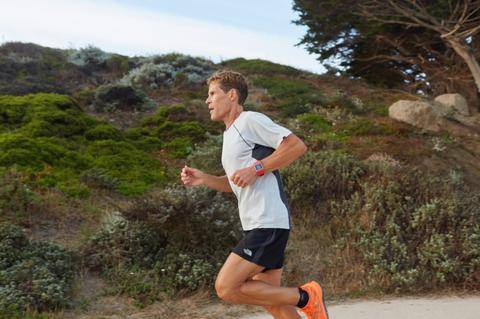 It’s tempting to call Dean a "superhuman", "genetic freak", or "anomaly". That temptation arises whenever someone accomplishes the seemingly impossible. Why? Because it’s gives all of us who didn't do it an excuse for why we can't.

That’s not to say that genetics don’t play a role because they absolutely do. But Dean himself credits his accomplishments not to genetics, but to his mind.

After one of his first races, Dean had a middle school coach tell him that “if it felt good, you didn’t push hard enough. It’s supposed to hurt like hell.” To this day, Dean says that he still lives and races by those words.

Most people try to avoid pain. Biologically, we're programmed to avoid pain. Pain is your body's way of telling you that it's banged up. But that doesn't mean pain is always bad. When you exercise to build muscle, you'll feel pain. That's the only way to get stronger — your muscles have to be broken down so that newer and stronger ones can be built. 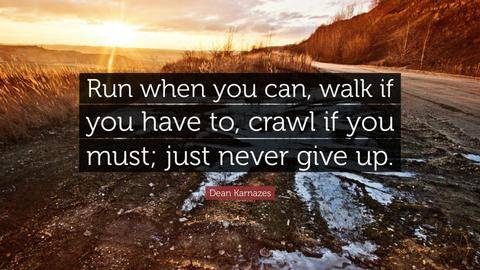 When Dean was told that running was supposed to "hurt like hell", a switch flipped in his head. Instead of hiding from pain, Dean began to embrace it. This doesn’t mean that the more pain you feel, the more good you're doing. This means that just because you feel pain, doesn't mean you have to stop. Anytime you push past your limits, you will feel discomfort. You will feel pain. Don't fear it ― expect pain and embrace it. That is how Dean did all he did. That is how you get better. That is how you grow.