Walked 200+ miles with no food through the desert.

If you were given the choice of “walk or die”, how far do you think you could walk? Odds are you’ve never asked yourself this because "walk or die" is not a choice that most people have to make. This was exactly the choice that Chris Ryan had to make.

It’s 1991 and 36 countries have deployed troops to the border of Iraq to liberate the country from the Hussein regime. With almost a million foreign troops on his doorstep, Hussein only has one card left to play - an arsenal of missiles. Before they can invade Iraq to stop Hussein, the coalition forces need to disarm the missiles so Hussein can't cause mass casualties. The only problem is that the missiles are scattered around the country and hundreds of miles behind enemy lines. What do you do when you need the impossible done? Call on the people who make the impossible possible. Call on the SAS - Britain’s elite commando unit. 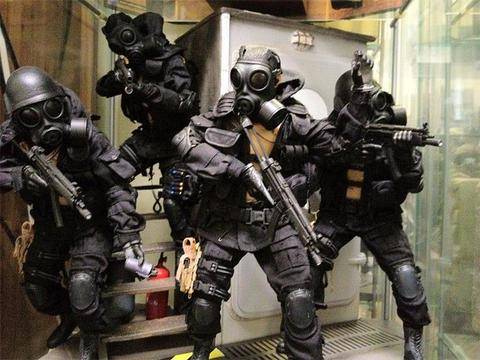 Chris Ryan and his team of SAS commandos are chosen to locate and destroy the missile launchers. They are dropped behind enemy lines, each man loaded with 200 pounds of gear.

Soon into the mission, the group is having radio troubles and are unable to receive any messages. While they figure out their next move, an Iraqi goat herder compromises them and the team is forced to abandon the mission.

The SAS are some of the best trained soldiers on the planet, but even the best sometimes make mistakes. As the squad falls back, the group is separated and the eight-man squad splits into a group of three and a group of five. Ryan, in the three man group, and the other two men he’s with decide to make their way to the Syrian border, more than 200 miles across the Iraqi desert. The desert is little like being on the Moon. During the day, temperatures can reach over 100 °F while they can dip below freezing the same night. It’s sounds ridiculous, but it is entirely possible to contract hypothermia in a desert. We know this to be a fact because that’s exactly what happened to Phillips, one of Ryan’s teammates. The combination of no food, limited rest, and constant exposure to the elements causes him to suffer from hypothermia and within 24 hours he’s gone.

With the loss of Phillips, it’s just Ryan and his other teammate - MacGown. They continue on the next day and come upon a different goat herder. After talking with the man, MacGown sets off with the herder to try and find a vehicle. He doesn’t return and Ryan is now on his own. 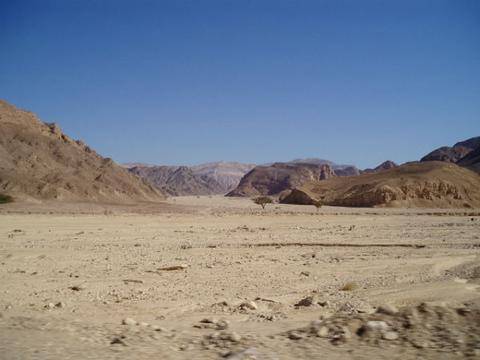 For the next 7 days, Ryan makes his way through the Iraq Desert to the Syrian border. He hides during the day and moves at night, using the stars as navigation. He has no food to eat and the only water that he drinks comes from dirty puddles. After drinking from one of these puddles, Ryan’s throat begins to burn and he gets violently sick. The water had been contaminated with nuclear waste.

After multiple days of this routine, Ryan is hitting a wall. His body begins to cannibalize his muscles for energy, he’s unbelievably dehydrated, and he’s experiencing severe hallucinations. Almost dead, Ryan uses the last of his energy to crawl to a chain link fence. That fence is the Syrian border. Luckily, he is quickly found and extracted.

He had completed the longest escape and evasion in British military history, covering over 200 miles. He had lost 36 pounds and by all rights should’ve died.